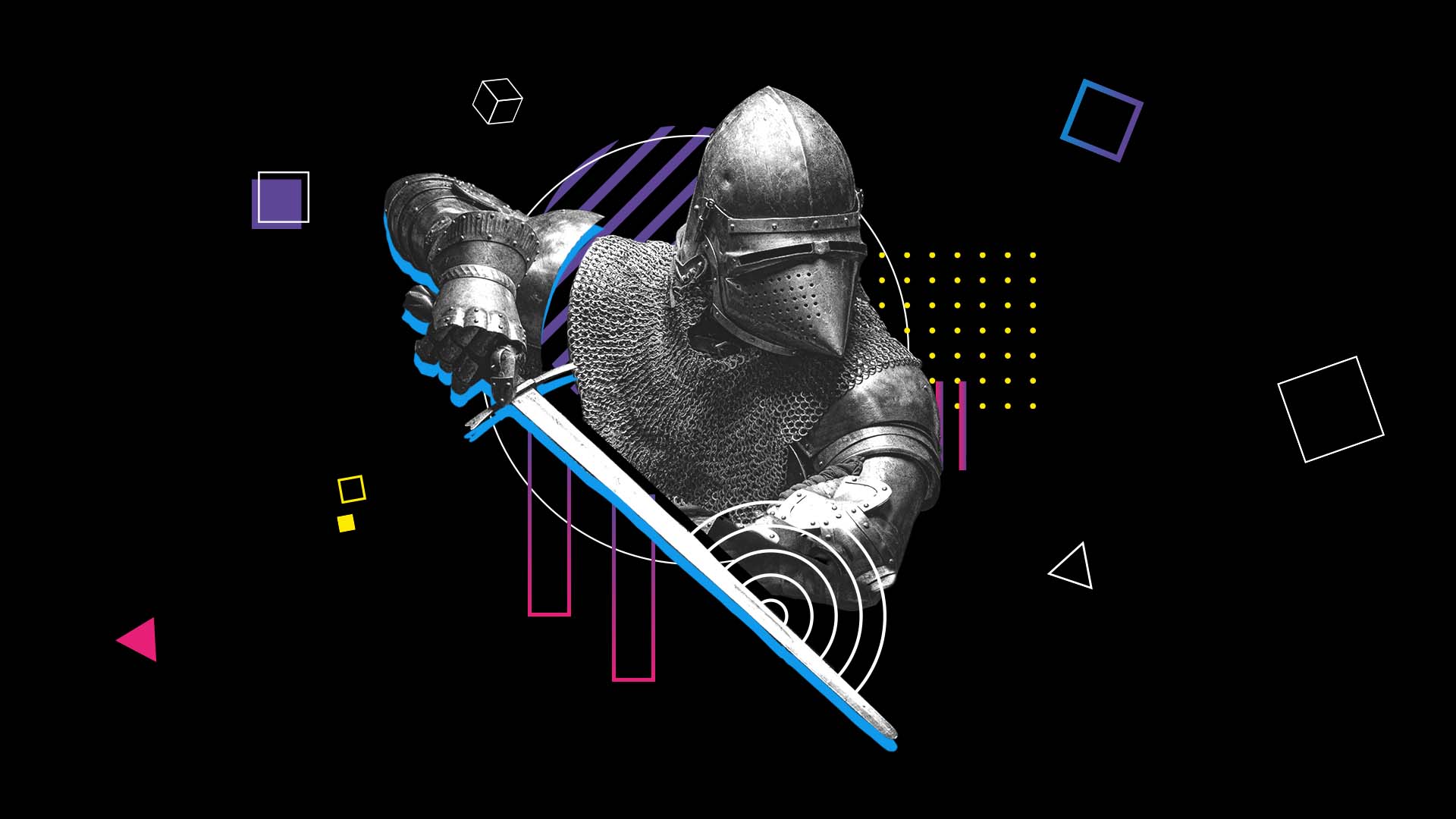 It seems as if the production of movies with real sets is from a bygone age. It wasn’t that long ago that film crews were sent halfway across the world to stage epic battles with cardboard signs and wooden swords, only to have everything changed again in post-production with Photoshop. The way we produce films and photos is becoming increasingly flexible and digital. And thus, also more sustainable. The magic technique is called virtual production. Already routine in Hollywood, the technology is also making its way into marketing. We'll show you how Virtual Production can save you time and resources in the making of your marketing activities.

What is Virtual Production?

Virtual production is basically a modern form of film and photo production. Special software and 3D rendering engines such as Blender, Unreal or Unity, combine real elements from the green screen and virtual elements to create a homogeneous, photorealistic image. The special feature: This is not done in post-production, but directly live during production. In real time. The shot image is therefore visible directly on the set.

For this purpose, the camera is connected to a computer system and tracked. All elements in front of the camera lens are then inserted into a 3D environment.

Virtual production has become an indispensable part of Hollywood. Celebrated productions such as ‘The Mandalorian’ have shown that impressive, authentic images can be created using virtual production. And this does not only apply to classic moving images. In addition to the production of films of various kinds, virtual production can also be used for other areas of application in B2B marketing: for example, for (live) broadcasts in event marketing or photo-realistic product shoots.

The advantages of Virtual Production

With Virtual Production, the usual problems of studio productions are a thing of the past. The people involved in the studio no longer have to "think" their way into a virtual environment that is added later but can instead see the result immediately. Models and actors can interact with props and sets. Just like on the real set. Virtual Production also has other advantages:

The Corona pandemic has had a particular impact on the event industry. Many live events such as trade shows and congresses did not and still do not take place due to the pandemic. But products still need to be launched, topics raised, and contacts cultivated. During the pandemic, online events therefore established themselves as a permanent fixture in the event calendars of many B2B companies. And in the future, events will continue to take place digitally.

With our concept of "Virtual Performance" we combine the modern technology of Virtual Performance with our experience in event management. In this way, we create spatial independence and can react flexibly to current circumstances. B2B companies can thus bring exciting interactive events into the digital space. And they can do so with a state-of-the-art look and without the need for time-consuming set construction, because the digital sets can be created individually and designed in line with corporate design. Virtual Production also enables the realization of camera movements through and across the set.

There are two different setups for photorealistic virtual production - green screen and the LED wall. Both have their individual advantages and disadvantages. In virtual production with LED walls, a high-resolution electronic wall, on which any backgrounds can be fed, supplements the set. The rest of the scenery remains real. This makes it easy for actors to imagine themselves in the scenery and interact with it. In virtual production with green screen technology, a preview screen shows the final result and thus the virtual set in real time. Here, too, actors have an immediate orientation in the digital space. In addition, the set can be supplemented with real and digital props.

Why Virtual Production could work for your marketing activities

Virtual production allows high-quality photo and video productions to be implemented economically, sustainably and flexibly. But that's not all. Virtual Production is not only a one-off visual highlight, but is also particularly suitable for your long-term product and brand communication. In our Hybrid Studio in Erlangen, for example, we realize photo productions with products that don't even exist yet. And as already mentioned: live and in real time. This means that our customers see their products on set in the respective digital environment and can directly make suggestions for improvements. Even products that cannot be brought to a filming location for economic or logistical reasons can be depicted photo-realistically. What's more, thanks to Virtual Production, it is even easier to change the image afterwards or to add further or different products without having to go back to the studio.

Our Technical Manager Philip and Director Hybrid Studio Christian are real experts in virtual production. Whether photo or film: in our Hybrid Studio they combine virtual settings with real elements to create high quality results.

Did you find this article helpful and now want to learn how to implement your projects with Virtual Production?